Everyone agrees—the magic of CAST is found in the variety and quality of its outstanding workshops and featured sessions. STAT is thrilled to welcome Dr. Temple Grandin, professor of animal sciences at Colorado State University, to CAST22, November 10–12 in Dallas.

Some people are visual thinkers who think in pictures. Others think in mathematical patterns or words. Dr. Grandin will discuss how visual thinking assisted her research with animals and developing hypothesis for experiments. Today, the emphasis in STEM is lots of math. Math is very important in science, but science needs visual thinkers like her who are poor at abstract math. There are problems with replication in biomedical science because methods are not completely described. Mathematical thinkers use calculations to solve problems. Visual thinkers can visualize small differences in the methods used to do an experiment that can sometimes change results. Science needs both visual and mathematical thinkers. 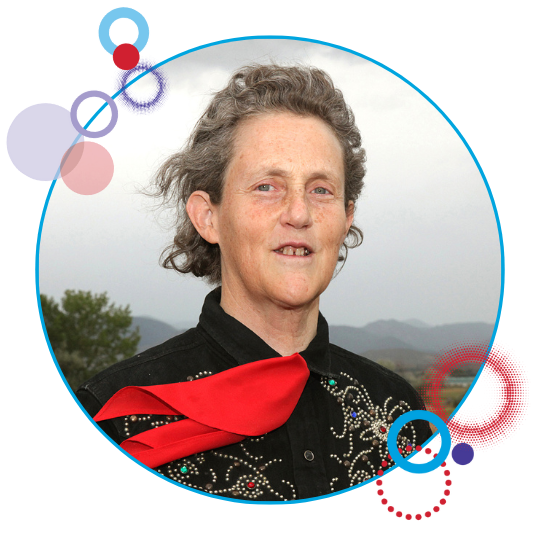 Temple Grandin is a professor of animal science at Colorado State University. Facilities she has designed for handling livestock are used by many companies around the world. She has also been instrumental in implementing animal welfare auditing programs that are used by McDonalds, Wendy’s, Whole Foods, and other corporations. Temple has appeared on numerous TV shows, such as 20/20, Larry King Live, and Prime Time. Her books include Thinking in Pictures, Livestock Handling and Transport, and The Autistic Brain. Her book Animals in Translation has been on the New York Times Bestseller List. Temple was inducted into the National Women’s Hall of Fame in September 2017 and in 2022 was named a Colorado State University Distinguished Professor.