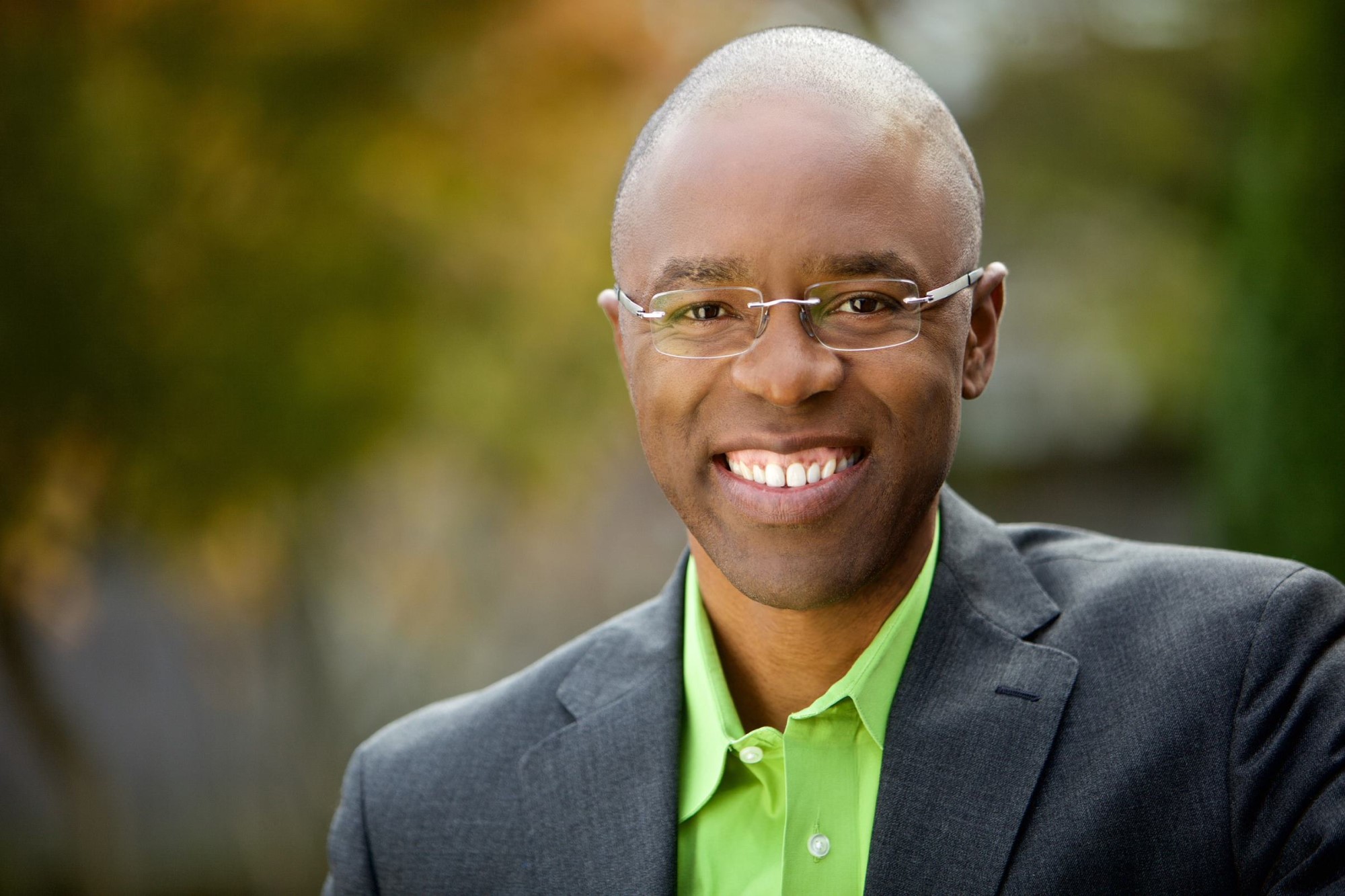 Top organizations make innovation a fundamental part of their strategy. This “Innovate Like a Bamboo Farmer" keynote focuses on innovative techniques and strategies that will help you navigate change to remarkable growth. Those who catch the spirit of the bamboo farmer, and understand the principles of the bamboo farmer, will see their well-watered visions explode into reality—seemingly out of nowhere.

How you will benefit:

Bio: More than just a motivational speaker, Greg Bell is a thought leader, business consultant, and leadership seminar trainer. His popular books—Water the Bamboo®: Unleashing the Potential of Teams and Individuals and What's Going Well? The Question That Changes Everything—have inspired an array of organizations, from Fortune 500 companies like Nike, Disney, ManpowerGroup, Kaiser Permanente, and Comcast, to athletic teams like the Portland Trailblazers, Oregon Ducks, and the Gonzaga Bulldogs.

As an innovator and keen observer of highly successful leaders and teams, Bell has learned that the key to success is having the courage to use the skills you already have, to achieve a result greater than you previously imagined. Inspiring and energizing audiences with his engaging storytelling, Bell shares his knowledge with excitement and passion. His ability to masterfully blend insight and encouragement with just the right dose of reality makes him a consistently top-rated keynote speaker at major conferences.

A Certified Speaking Professional (the highest earned designation from the National Speakers Association), Bell influences thousands of individuals and entrepreneurs each year with his innate ability to connect personally with audience members.

Bell holds political science and law degrees from the University of Oregon and currently serves on the UO Foundation Board of Trustees. He is also the force behind Coaches vs. Cancer, a campaign for the American Cancer Society that has raised over $100 million for cancer research. In addition to his corporate leadership experience, Bell is a TEDx Talk alum and serves on the advisory board for the Portland TEDx conference series. 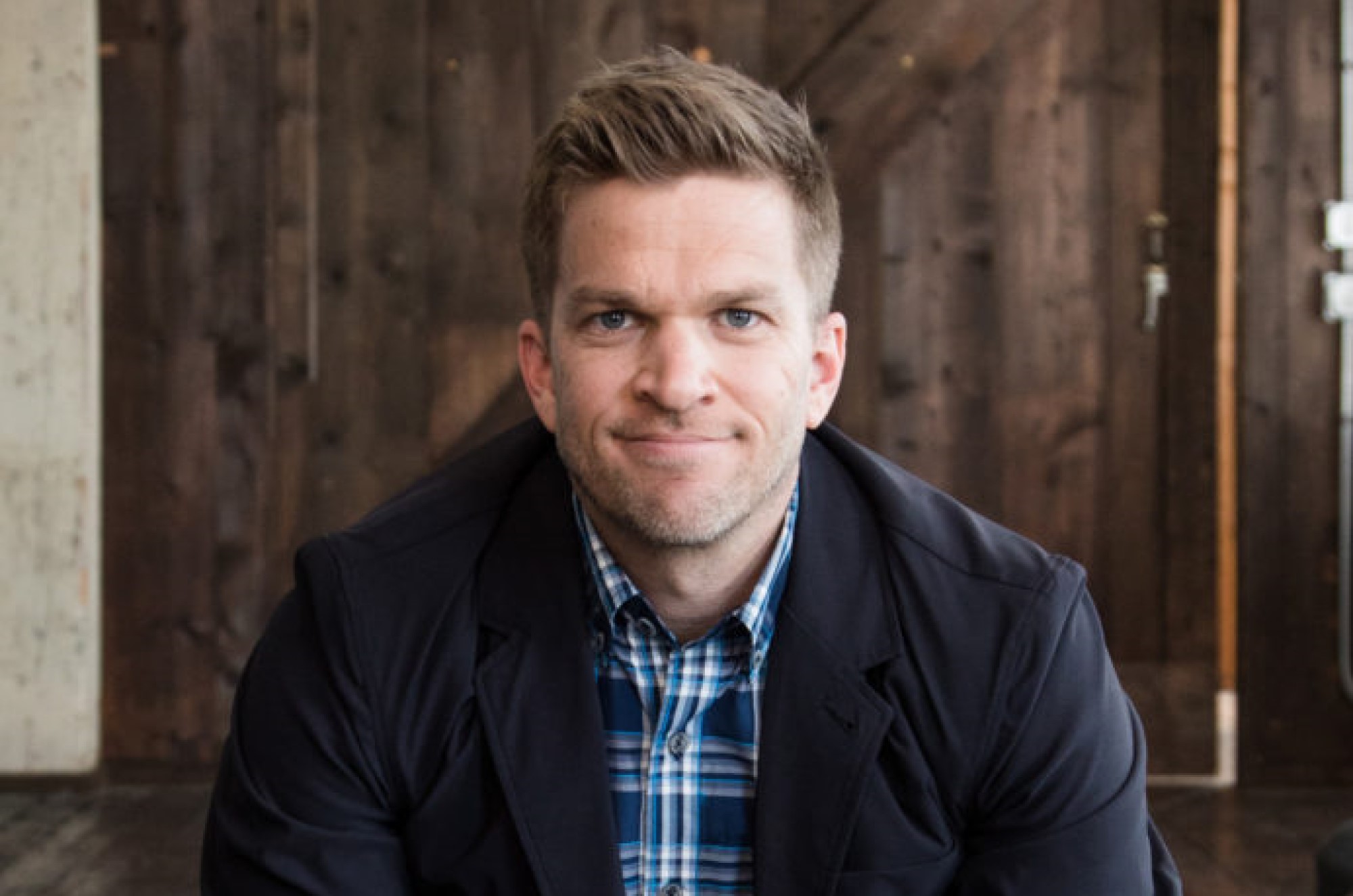 Something Great Is Always Possible

What would you do and who would you be if you believed anything was possible for you? For many people, a once-held vision of unlimited possibility gets small and limited as a result of life’s daily stressors, persistent insecurities, self-doubt, isolation, and even failure. But what if you could reclaim and even expand your full potential at any time? And what if your truest potential was bigger, richer, and more satisfying than you had previously envisioned?

Join seasoned speaker Devin Henderson for an unforgettable experience of inspiration. Take a break from the worries of the day while breaking free of your perceived limits. Discover practices for maintaining mental strength and resilience to realize your greatness like never before.

You'll learn how to:

Bio: Devin Henderson is a multi-talented powerhouse: an experienced presenter and seasoned performer, having logged thousands of performances as an award-winning comedian and magician and an in-demand keynote speaker. His unique combination of skills and storytelling and his hilarious and engaging interaction are what make him an audience favorite. His clients have included Pepsi, Hallmark, Cerner, Kansas ASBO, and hundreds more. His performances have been called, "unreal," "unexpected," and "unforgettable" and he delivers the ultimate keynote experience to inspire resilience.